Remote access has become a very popular choice among IT businesses, especially after the COVID-19 Pandemic and the introduction of remote and hybrid working practices using technologies like cloud computing, video and collaboration tools. Not only is it convenient and economical for organizations but it also facilitates employee productivity and work-life balance. Businesses that embrace remote and hybrid work can take advantage of a flexible work environment while also increasing productivity. 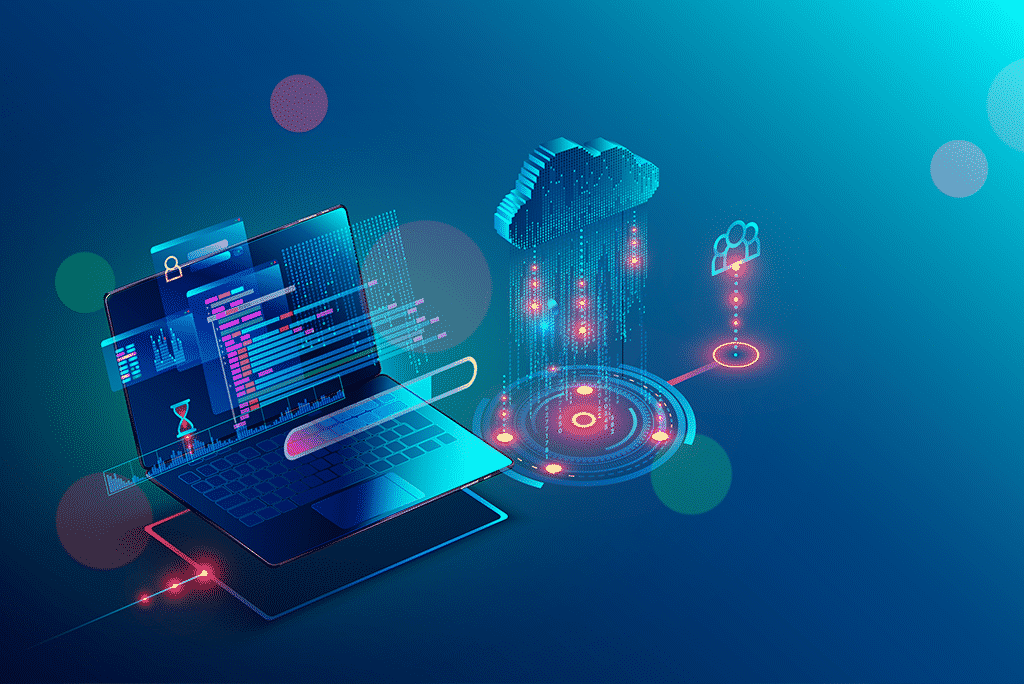 However, not everything is rosy when you are working in a remote or hybrid environment. IT & Security professionals in organizations, especially, have to deal with numerous security challenges. Controlling access and protecting sensitive information requires the use of security best practices to make remote and hybrid working environments secure.

With the current COVID-19 situation combined with the increasing trend of companies transferring to remote access, work from home has become more relevant to many enterprises around the world. To facilitate remote access and work from home, companies also need to ensure that their infrastructure is well secured. This is so that not only employees’ data is protected, but sensitive company information is protected as well.
Digital assets of a company can be very crucial for its growth and stability and while an organization invests in its infrastructure and scales up to support remote work, hackers are also actively trying to find new ways into your network infrastructure. Remote access security is a comprehensive security solution for both enterprises and employees. It extends beyond securing network devices like firewalls and routers and includes security tools like VPN, multi-factor authentication, and endpoint protection, to name a few.
Down below are some key techniques that fall under the category of remote access security:

It is an essential aspect of basic business principles to identify threats and to prepare an effective plan for unforeseen events. In this world of ever-growing technology, enterprises should always be prepared for the worse. Additionally, it is important to include the remote access setups of employees in the threat preparation, as they have less visibility.
Enterprises should also be mature enough to admit that no technology is perfect, and it is quite possible for vulnerabilities to exist in the digital systems. So, they should be identifying and resolving these vulnerabilities on an ongoing basis rather than avoiding them.

Often, companies adopt the same strategies that they use for on-premises work, which can be costly. Remote work has a different nature and requires a variety of security approaches to protect both the business layer as well as all the endpoints connected to the business layer.

Any company that allows remote work needs to have an appropriate policy, and all staff members must adhere to it. Employees should be clearly informed of the rules and regulations regarding access to sensitive data. Enterprises must cover all entry points from which malicious users can infiltrate their infrastructure. Additionally, companies should also maintain policies regarding encrypted communication between staff members and the security of the devices used by these employees. 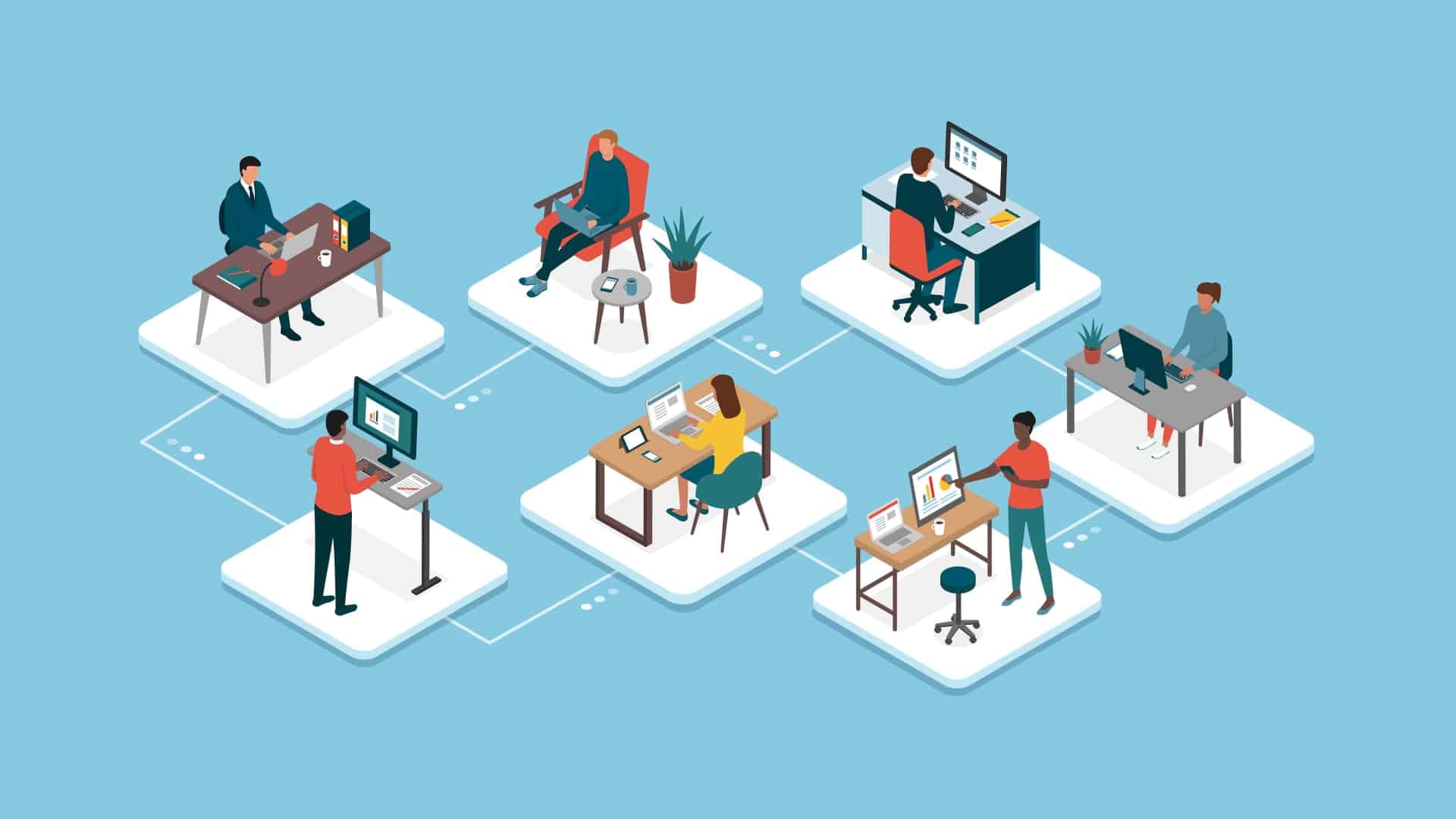 Passwords can be one of the easiest steps in the enterprise security framework yet so many companies lack to properly implement a strong password policy. Malicious users can gain access to a company’s digital assets through a weak password, putting the entire remote work environment at risk. Having said that, it is also very difficult to remember long and complex passwords, so companies should consider using password management software.

Multi-Factor Authentication is a process of adding further user verification layers to a traditional username and password combination. While it may seem inconvenient and hard to access, it makes data breaches much more difficult. A common example of this is One-Time-Passwords that are required to verify user identity.
In addition to a strict authentication process, enterprises should also adopt a least privilege policy. Employees should only be able to access parts of systems that are relevant to their job titles. For example, an accountant doesn’t need administrative roles. 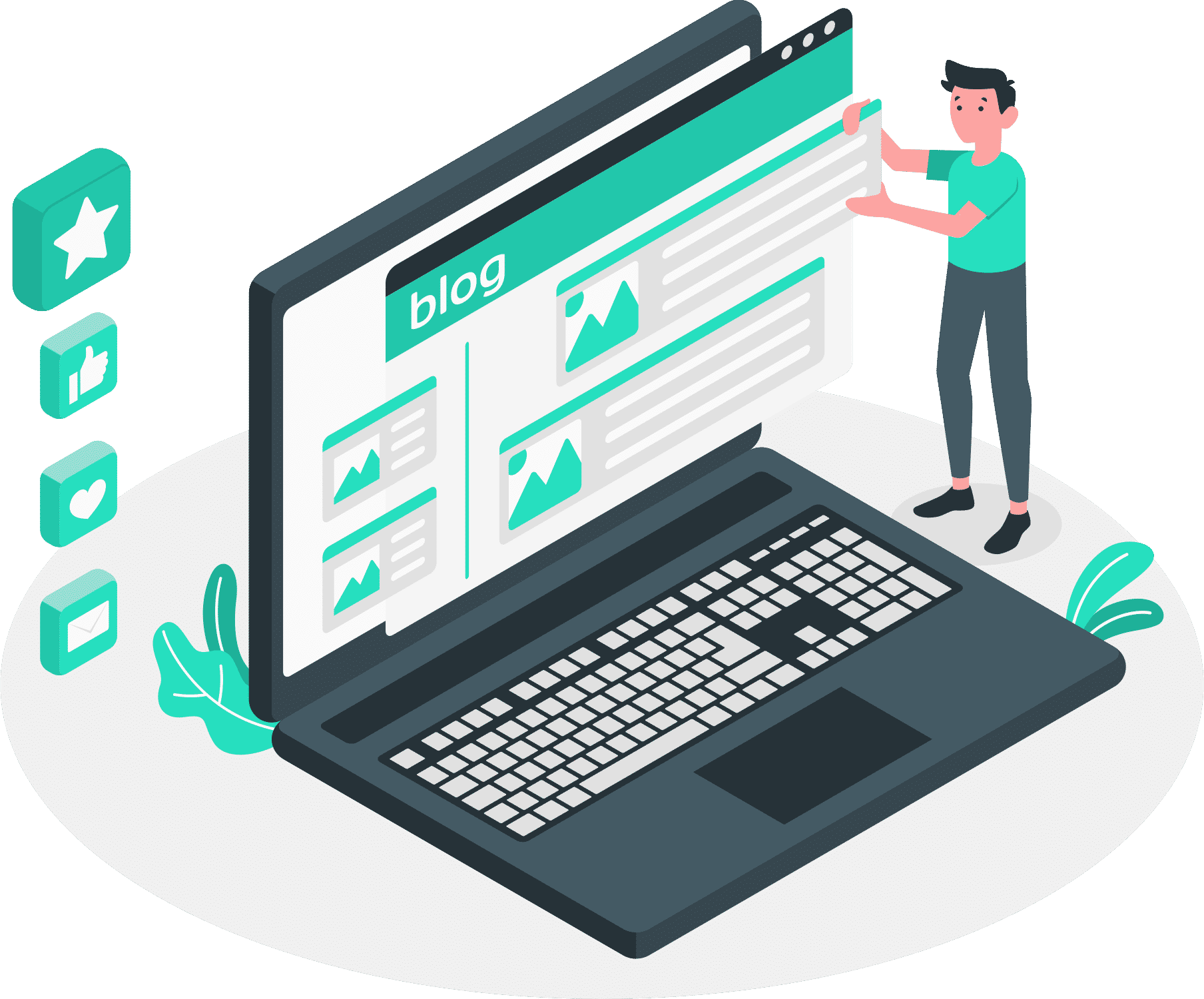 Encryption is a very essential cybersecurity technique for keeping sensitive data protected even if an unauthorized individual gains access to it. It becomes even more crucial to have encryption in your toolkit while planning strategies for remote work. Hackers will have a difficult time stealing sensitive information if the tools used for remote work as well as the communication between them are encrypted.

A Virtual Private Network or VPN is a private communication tunnel that protects a network connection from data sniffing over public networks. Using public WiFi can also present an issue for employees who might use their devices other than work. VPN can prevent these devices from being sniffed by unauthorized users. Three main hard to ignore features of VPN include:

It should also be remembered that just like any other technology, VPN also has some of its shortcomings. It may protect devices from data sniffing, but it cannot be effective against something like a phishing attack. Furthermore, it can also have its own vulnerabilities, so enterprises must be very careful when choosing an appropriate VPN solution for a remote access environment.

Last but not least, arrange proper workshops to educate your employees about proper cybersecurity practices and growing threats in the market. An Industry Report found out that, one-third of all cyber-security attacks in 2019 were resulted due to negligence of employees. Companies can avoid this by providing a culture that promotes best security practices among their employees.

Remote work or remote access can be a very viable solution for many enterprises, but security may prevent them from fully utilizing it. While cyber threats are evolving along with technological advancements, so does the countermeasures to prevent these threats. You can have a fully flexible remote work environment in your organization by implementing security guidelines and controls which are common and unique to remote access. Additionally, your enterprise needs to keep up with changing threats in the market and educate employees about these trends.