Learn about Blockchain Security for your SaaS Business

Ever since its introduction back in 2008 after the Mortgage Credit Crunch/Financial Crisis that resulted in failure of many Financial Institutions and Banks as well as individuals losing their homes, the use of Crypto Currency supported Blockchain technology was born as an alternative means of exchange for good and services to reduce risks, this has highly influenced the IT market. Cryptographic algorithms, decentralized consensus, and a distributed ledger are some of the technologies that are at the core of the blockchain. The distributed ledger technology (DLT for short) of blockchain allows storing immutable data across multiple devices. Therefore, it is near to impossible to alter the contents of the blockchain. The process of writing data to the blockchain is called “transaction,” and all privileged participants can access these transactions. Thus, the integrity of the blockchain can be maintained in a decentralized manner without the involvement of a third party.

Blockchain’s overnight success is not a coincidence. The adoption and security of blockchain have been facilitated by a number of factors. Listed below are a few of the most popular ones:

A centralized storage system creates a single point of failure, making it easier for a malicious user to access private data by bypassing the security of just one place. The data is distributed among different nodes eliminating the single point of failure. All privileged participants have the right to check the integrity of the data. This makes hacking the system more difficult if you have to bypass the security of multiple systems.

The fact that all blockchain changes can be accessed and verified by participants makes the entire process more transparent and trustworthy.

From an architectural standpoint, the blockchain is literally made up of many blocks chained together. These blocks contain data and information about the previous block. This information is used for authentication during a transaction process, hence eliminating the need for third parties. All the transactions of blockchain are recorded in a public ledger that increases trust among stakeholders. 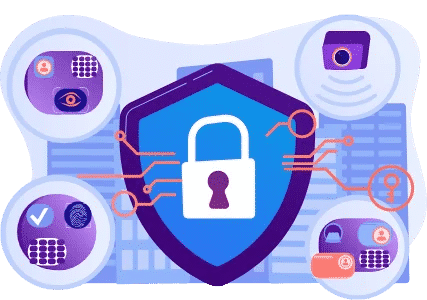 Blockchain technology is highly dependent on real-time data transfer. Attackers have an opportunity here to intercept network traffic while it is being transferred to the concerned ISP. Routing attacks do not cause suspicion since everything seems normal, but the attacker gets access to sensitive information.

A blockchain transaction is approved on the basis of majority voting. In order for a transaction to be committed, it must be approved by more than 50% of the participants. This process requires a large number of computing resources, especially when working with public blockchains. The problem, however, is that if a participant, or group of participants, can gather enough resources, they will control more than half of a blockchain network’s mining power. A noteworthy point to mention is that private blockchains are not at risk of 50% attacks.

Man in the Middle Attack

As obvious from the name, man in the middle attack (MITM) is executed by a third-party interaction. It occurs when a malicious user uses a fake public key to get access to sensitive data. 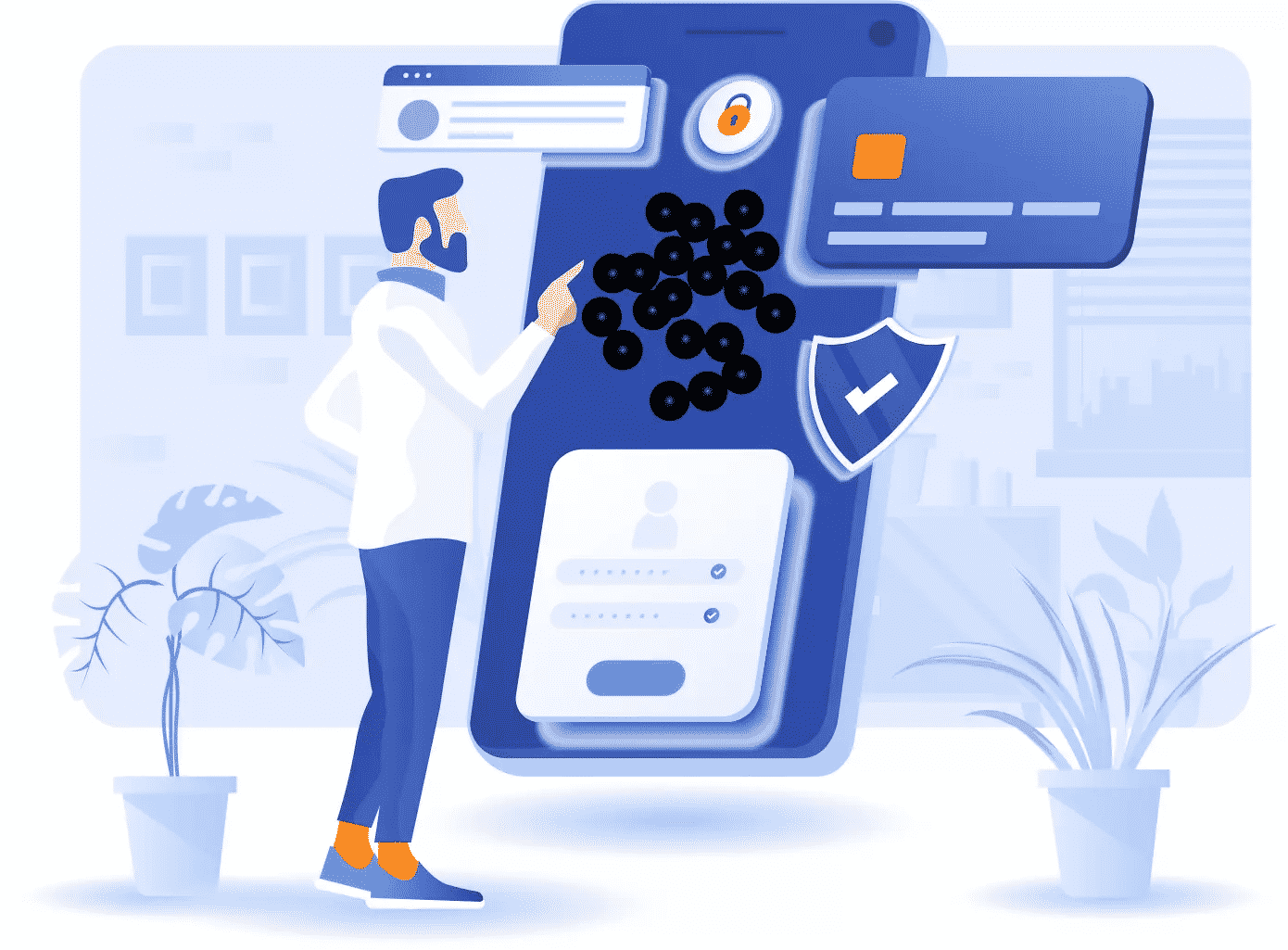 Typically, blockchain hacks do not result from faulty technology, but from mishandling and human error. It is the responsibility of those who maintain a framework, whether public or private, to secure the entire infrastructure around blockchain. Some of the best practices to secure blockchain infrastructure are:

There should be routine reviews of the code in the blockchain framework. Even though it is difficult to dig deep to verify all smart code contracts, there should be thorough reviews. There should be a clear policy regarding who will review, their seniority level, and past experience. Additionally, the review process should specify the purpose of the code and whether it is being used for the intended purpose or not.

Use of Hot Wallets and Cold Wallets

Blockchain has recently become a hot topic in the market, and it also carries dozens of applications with it. The immutability and transparency of blockchain technology make it one of the most reliable tools to store decentralized data. There is no denying the benefits of blockchain, but when the technology gets integrated with some other technology like cloud, web apps, or software applications, the risks of exploitation are introduced in the blockchain infrastructure. Organizations should not let risks prevent it from gaining the benefits of such an incredible technology. The use of blockchain-specific security standards and regular security reviews of the framework can help an enterprise mitigate the risks associated with blockchain infrastructure.